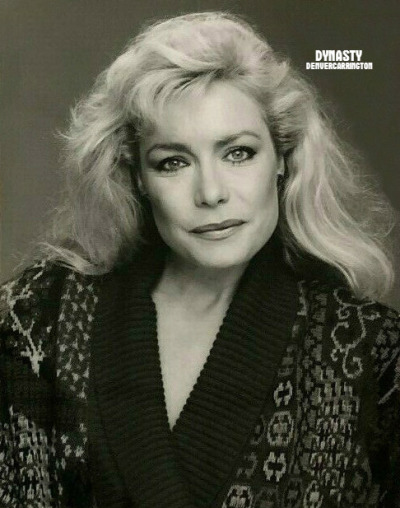 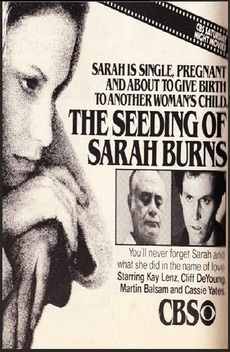 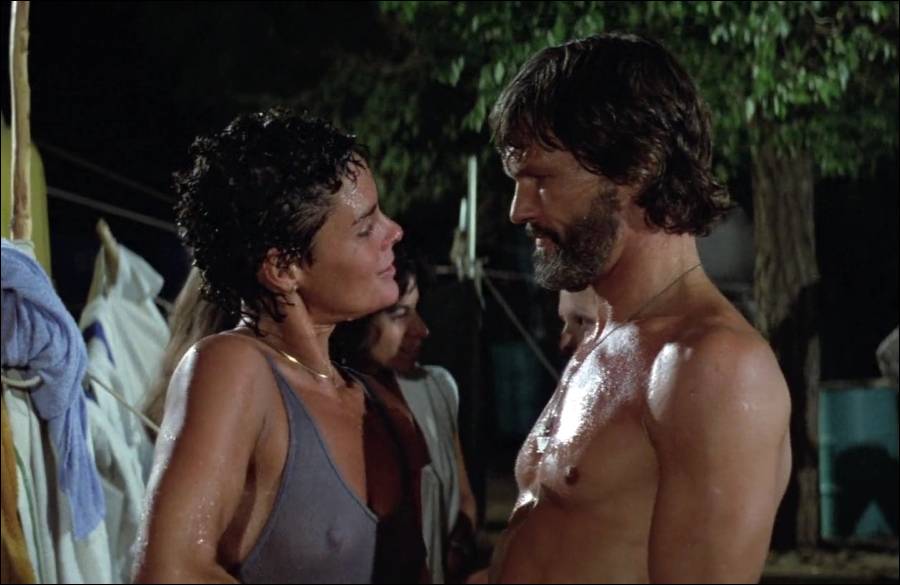 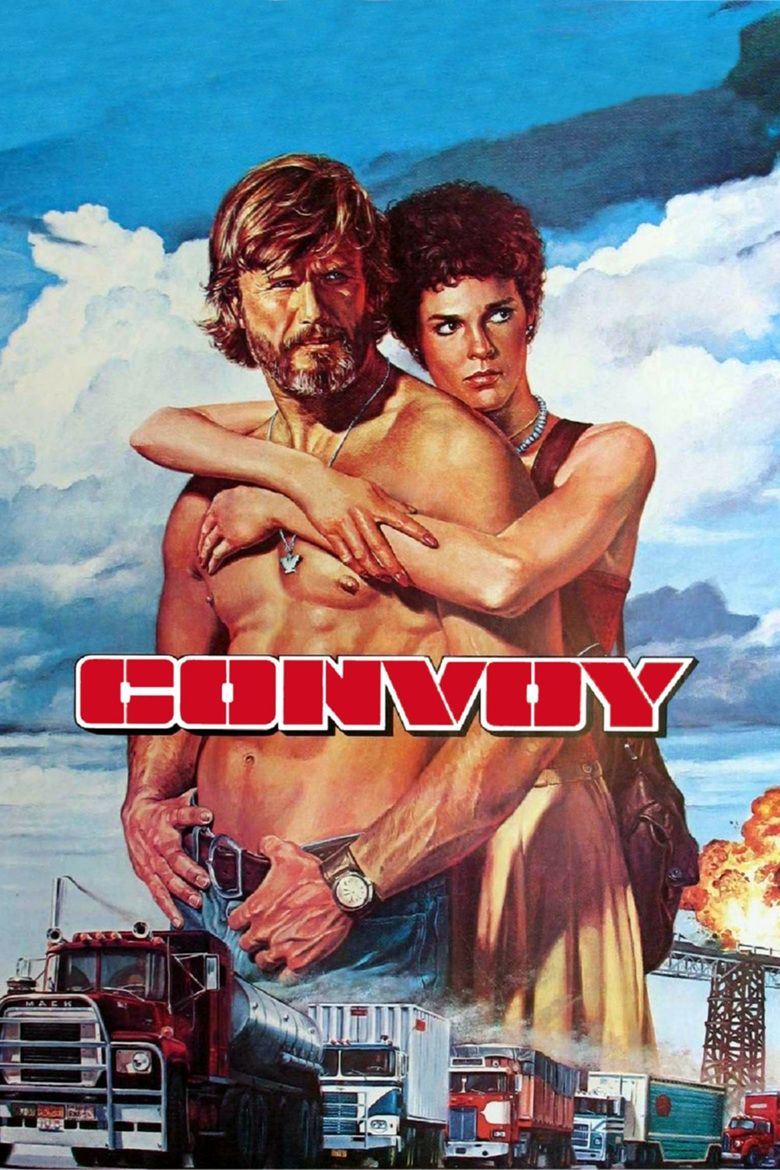 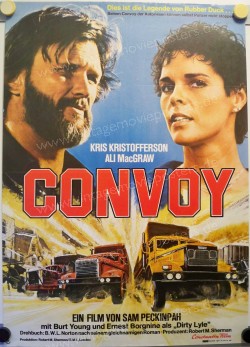 A more serious edge and less humor was given to the film's story and there are some changes and additions, such as no mention of Spider Mike being African-American, a definite hatred between Rubber Duck and Wallace, a fight between Rubber Duck and Wallace after Spider Mike is broken out of jail, Widow Woman getting married for the fifth time and a background story given to Melissa.